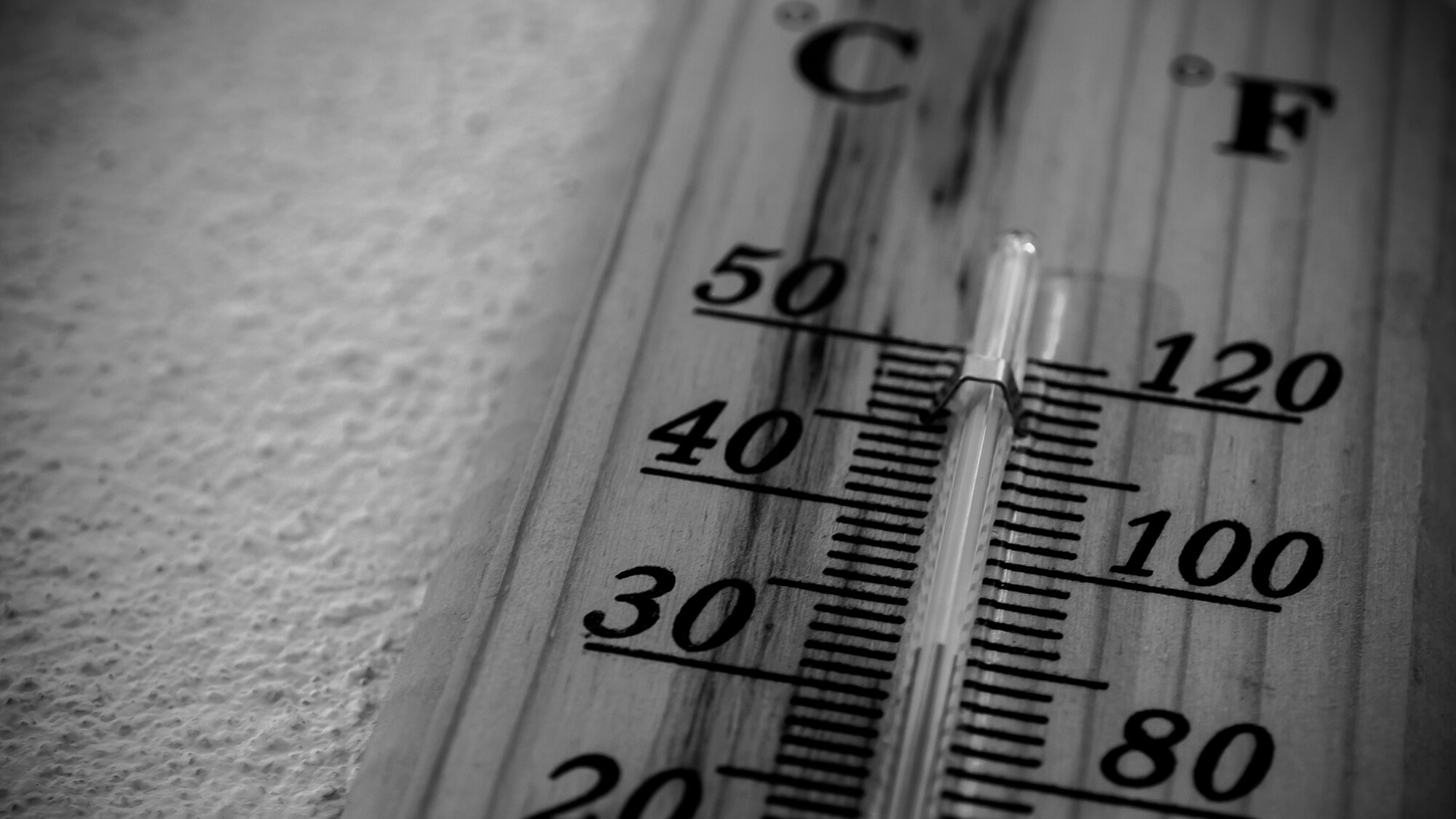 In 2006, the Stern report depicts the menacing future of world economic growth in the event that no action is taken against the rise of global temperature.

Ultimately, a rational use of fuels and power should enable to atmospheric concentration of CO2 to stabilize and the global rise in temperature to be no more than 2°C, determined as a threshold by the decision-makers of the world in 2009.

However, limiting global warming to 2°C means dividing world emissions in half, and French emissions in four, given the country’s level of industrialization. It is referred to as “factor 4”, a term mentioned for the first time during the plenary session of IPCC in February 2003 in Paris.

In order to achieve this target, a combination of several coherent measures is needed to reduce CO2 emissions throughout all emitting sectors: agriculture and fishing, power plants, heavy industries, residential and service sector buildings, transportation and land use. This challenge calls for a strong international mobilization for action and exploration of all possible routes to mitigation.

Governments around the world have recently become aware of the economic, social and political consequences of climate change

This protocol is a starting point for other actions and commitments: the Europeans promised to reduce GHG emissions by 20% by 2020 with the “energy-climate” package. At that time, the major emitters (the United States and China) did not wish to mobilize with the other countries. However they eventually agreed to start reducing their GHG emissions until ratification of a new treaty expected in 2020 (the obligations imposed by the Kyoto protocol expire in 2012).

Caption : Delegates at the signing of the protocol in 1997 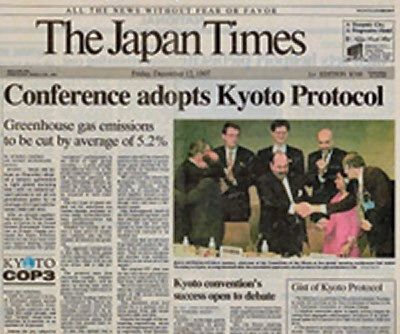 A portfolio of solutions

Use fossil fuels that release less CO2 for a similar amount of power production (the use of natural gas instead of carbon for instance allows for a 40% reduction in emissions);

Carbon Capture, Use and Storage (CCUS)

Carbon Capture, Use and Storage (CCUS) represents one of the key mitigation measures

Given the world objectives for climate change mitigation, all the solutions that are considered to address the issue must be applied simultaneously in order to divide emissions by half globally and by four in France.

After the use of fuels and power is streamlined (equal to 38% world emissions avoided by 2050), CCUS comes second in the GHG reduction measures (19%) as calculated by the IAE. If it were to be exploited to its full potential, CCUS could even allow a 50% reduction in CO2 emissions in Europe (see CCUS in short for detailed explanations of the technology).

Thus in 2008, at the Hokkaido Toyako summit, the decision-makers of the G8 publicly declared their support to this initiative, with the project of developing CCUS actions massively by 2020.