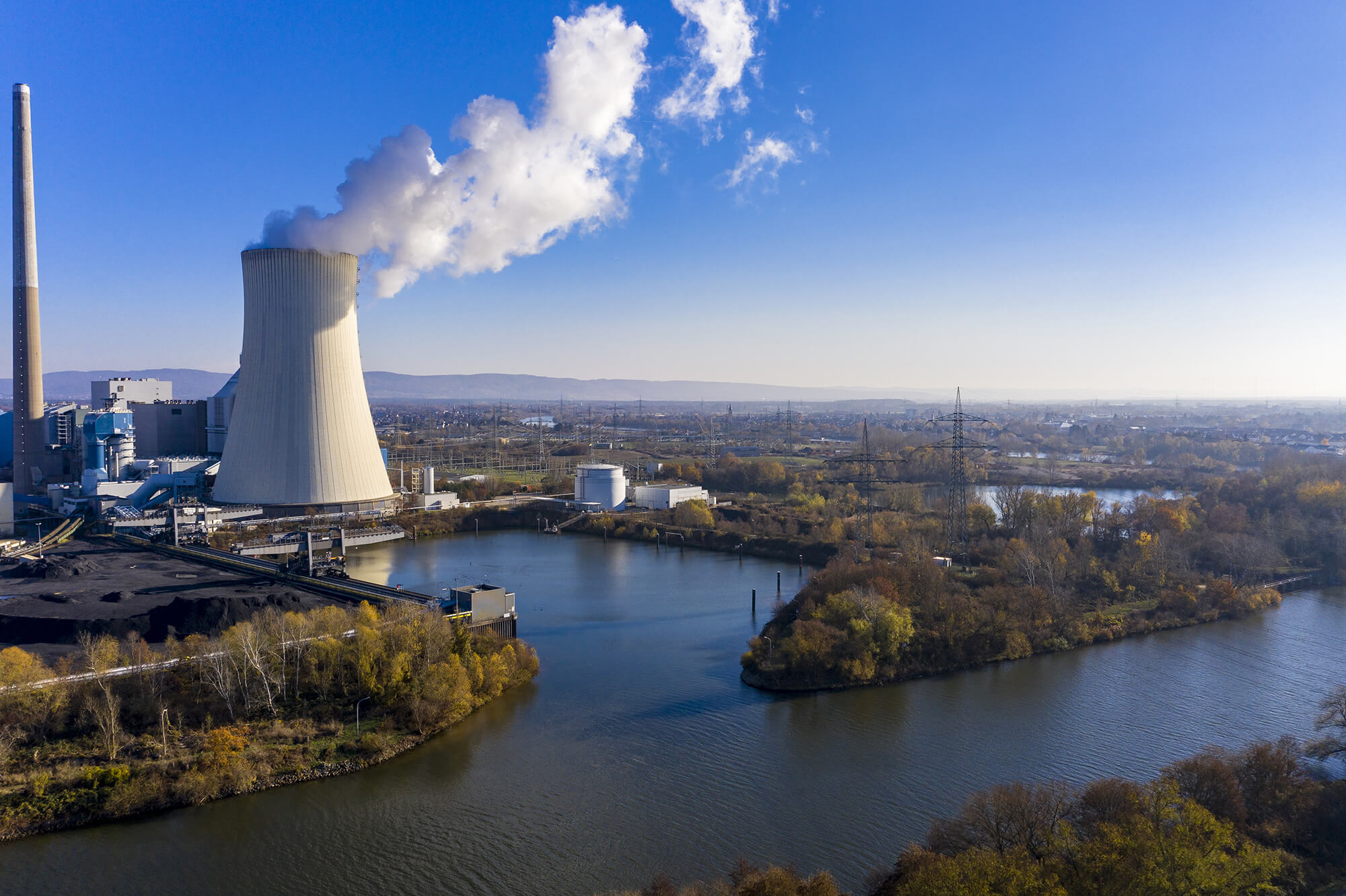 Power plants contribute to 25% of world CO2 emissions today, which represents more than 7 billion tons per year. Coal and natural gas are the two fuels that are most used in the world.

Four industrial sectors could resort to capture and storage of CO2:

Iron and steel production (to make a ton of steel, an average of 1.8 tons of CO2 is released)

Together, these four areas of activity emit more than 3.7 billion tons of CO2 every year – about 10% of world emissions.

A first analysis drawn from the current emissions of power plants and factories presents the perspectives of CCUS in France: about 79 million tons of CO2 per year could be captured, which represents about 19% of French CO2 emissions – a total of 395 million tons of CO2 per year are produced in the country. By 2050, storage applied to concentrated sources of CO2 (ammoniac factories…) and to stable sources generating more than 0.9 Mt CO2/year could help reducing emissions in these sectors from 33 to 54%, depending on the industrial belts involved (Lorraine, lower Seine, Paris area, Nord-Pas-de-Calais, Provence-Alpes-Côte d’Azur). In order to reach the objective “factor 4” in France in 2050, CCUS technology must be implemented and in action by 2020, and priority will be given to industrial units. 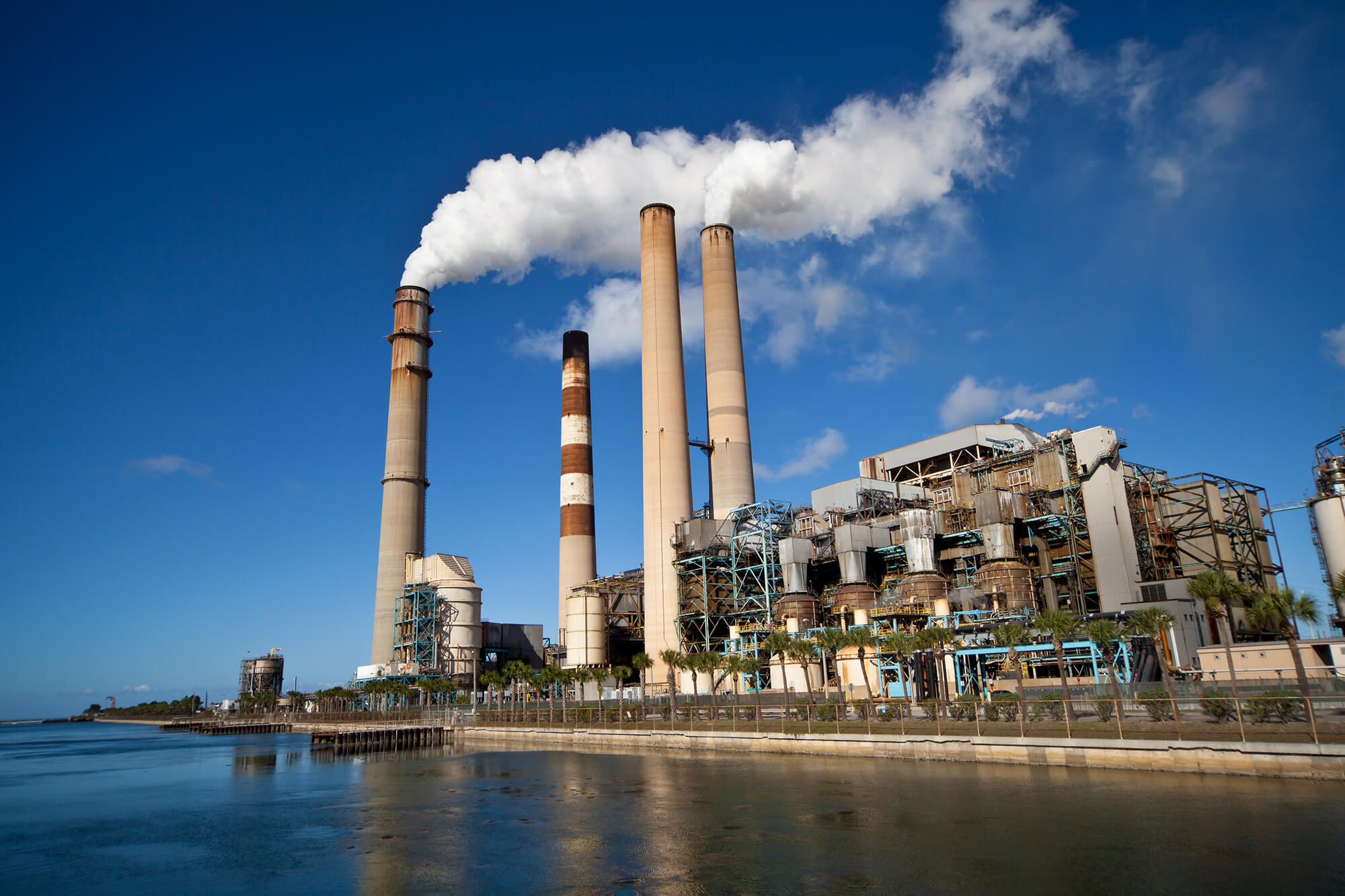 Those industries that already separate CO2…

Several industrial processes already use the separation and capture of CO2, though not with the aim of storage in view:

Fertilizer manufacture: CO2 is captured and used to produce urea

It is interesting to study the existing processes of CO2 separation and capture from these industries. However, the technologies applied cannot be transposed as they are to CCUS, and some adjustment will have to be made.